to read some of the poems click to the journals with links below:

Tales from the Forest: “Bypassed”, “The Blue Bicycle”, October 2016

Coming this autumn with Doire Press 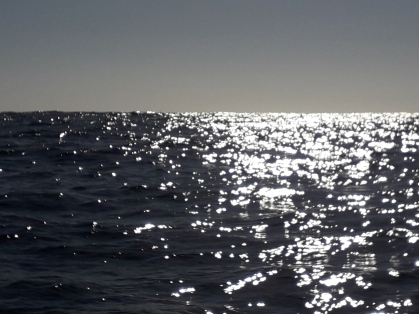